Looking back over the years & toward a new future

Looking back over the years, current owner and General Manager, Celeste Schoonover, says:

“I feel blessed to be a part of the Swain tradition. We are so grateful for the guests who make Swain a part of their lives every winter season and we’re excited to bring new additions to the resort in the upcoming seasons.”

Swain Resort was started in 1947 by Dave and Bina Robinson as Swain Ski Slopes after World War II. The initial property was purchased from Erma Babcock and John Brewer, the latter of whom had a trail named after him. Swain Ski Patrol started with the opening of the ski area and remains one of the oldest volunteer chapters in the country.

Dave and Bina credit many local citizens with helping to open the ski area, including Dick Clark, Lee & Bob Blades, Charlie Kreiley, Bill Pierce, Fred Blakely and many others. Many of whom lent their names to trails later on. Most of the first trails were cleared by hand using rakes, shovels and other equipment. Workers carefully combed the area for rocks and tree roots that could tear up skis. The ski area was wholly dependent on natural snow for the first ten years or so before snowmaking equipment was installed and in the early years, before they could afford proper groomers, Bina recalls “sidestepping up the hills to stamp down the snow to create a base.”

Swain continued to grow and was recognized as a leader in snowmaking technology. Swain recruited the best talent in the industry to create a ski school which saw the development of Olympic athletes such as AJ Kitt and Diann Roffe. The Swain Ski Clubs introduced thousands of new skiers to the sport through racing programs, school club initiatives and club trips.

Swain is celebrating its long history by looking ahead to the future of the resort. New initiatives will include new, modern lodging units, expanded snowmaking capabilities, trail lighting and improved grooming capabilities. Swain will also be offering year round day care and adding employee housing to help recruit new talent to the Swain team. New dining options are also on the list of improvements for the resort. Look for old favorites to be given a new facelift!

Swain also plans to offer new experiences for their guests, including expanded winter offerings as well as off season options. Swain hopes to continue to expand the children’s ski school program as well as new lesson programs and clinics. The resort will also continue to cater to a four season audience by planning and hosting more events throughout the summer season.

Coming up soon, Swain will be hosting a one day music festival on July 9th with 42 North Brewing. This is the first annual event of its kind at Swain Resort and the staff is excited to bring this event to the resort and hopes to expand the festival for the future. 42 North will be on site with the Tap Trekker, Swain will be providing BBQ and there will be live music, lift rides, hiking, vendors, and more!

For more information on these events and Swain’s plans for the future, visit swain.com. 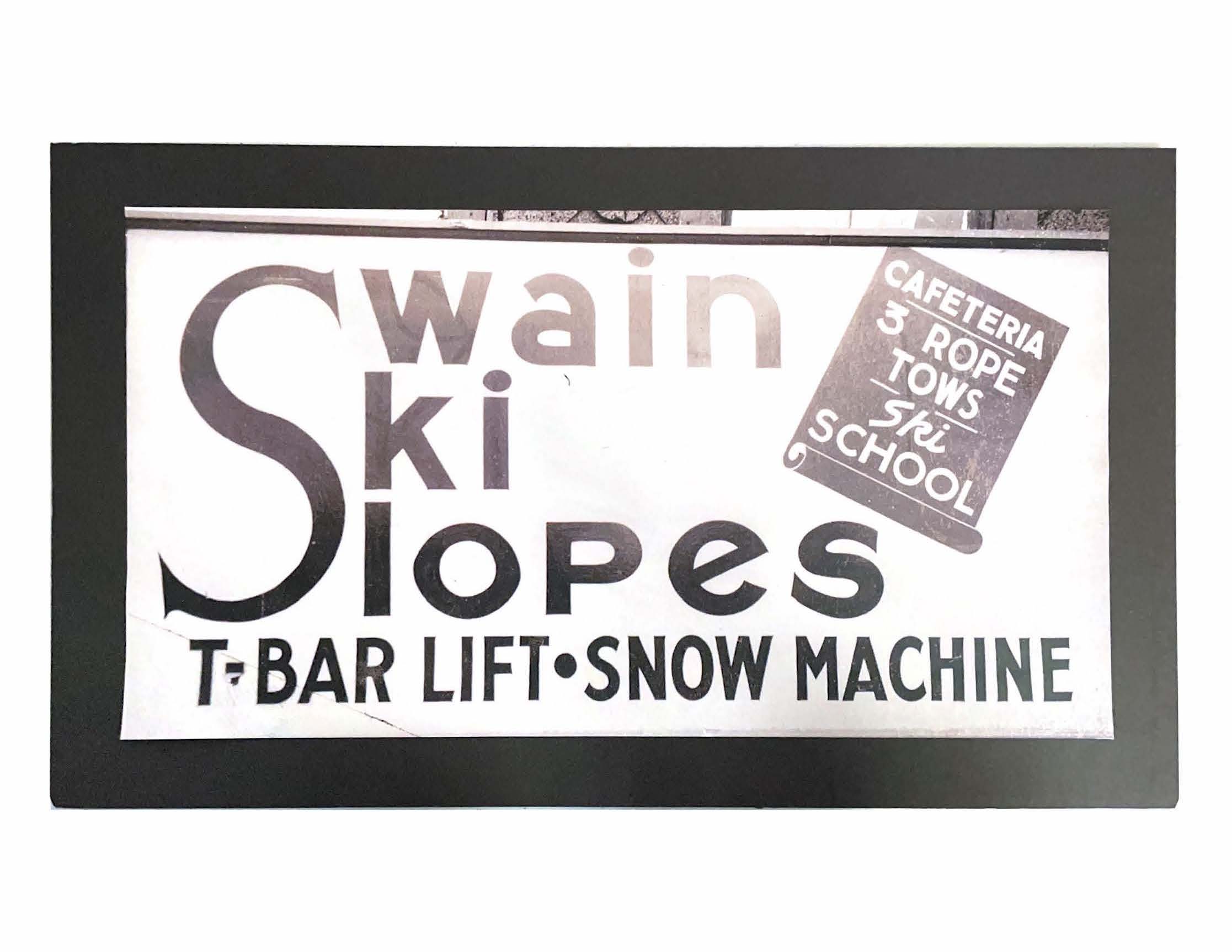 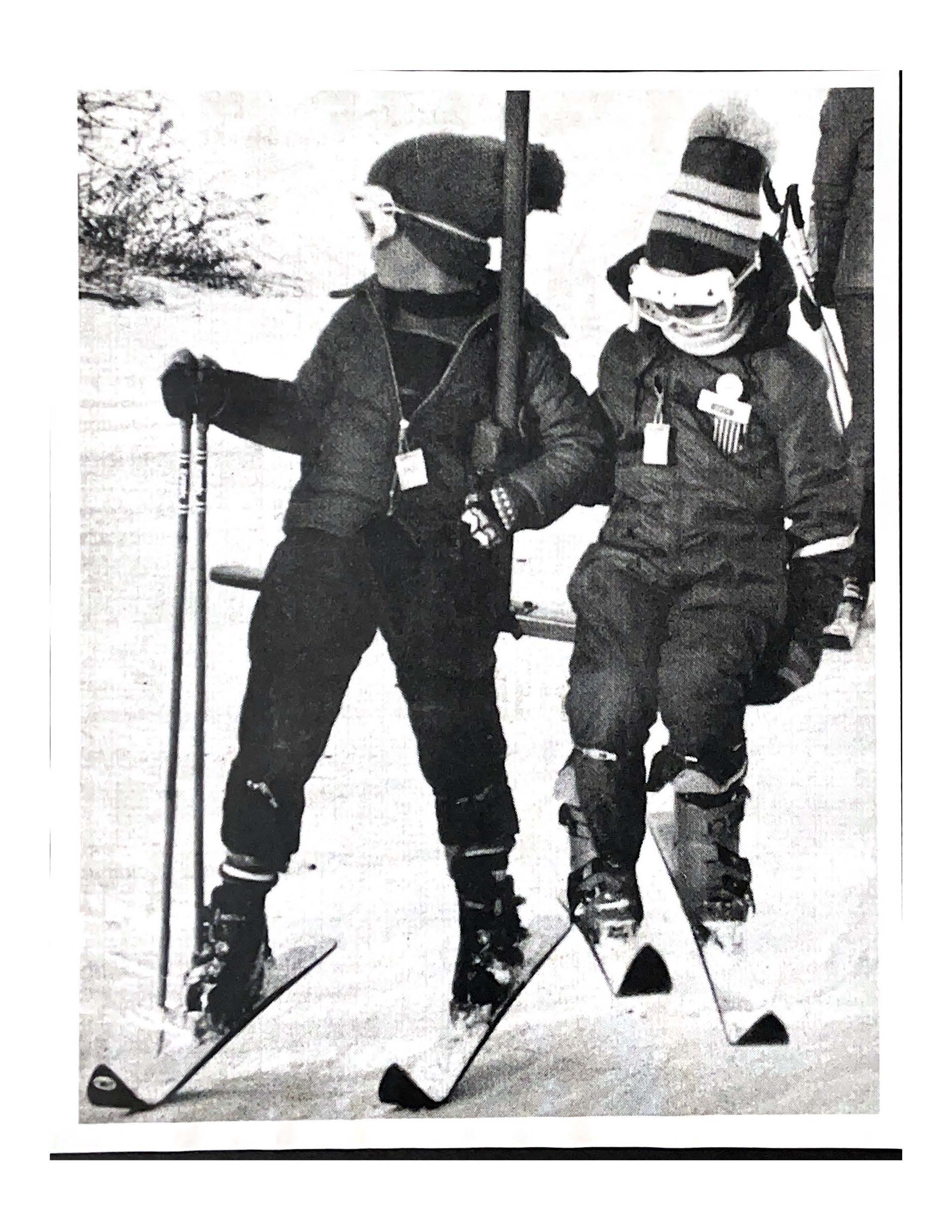 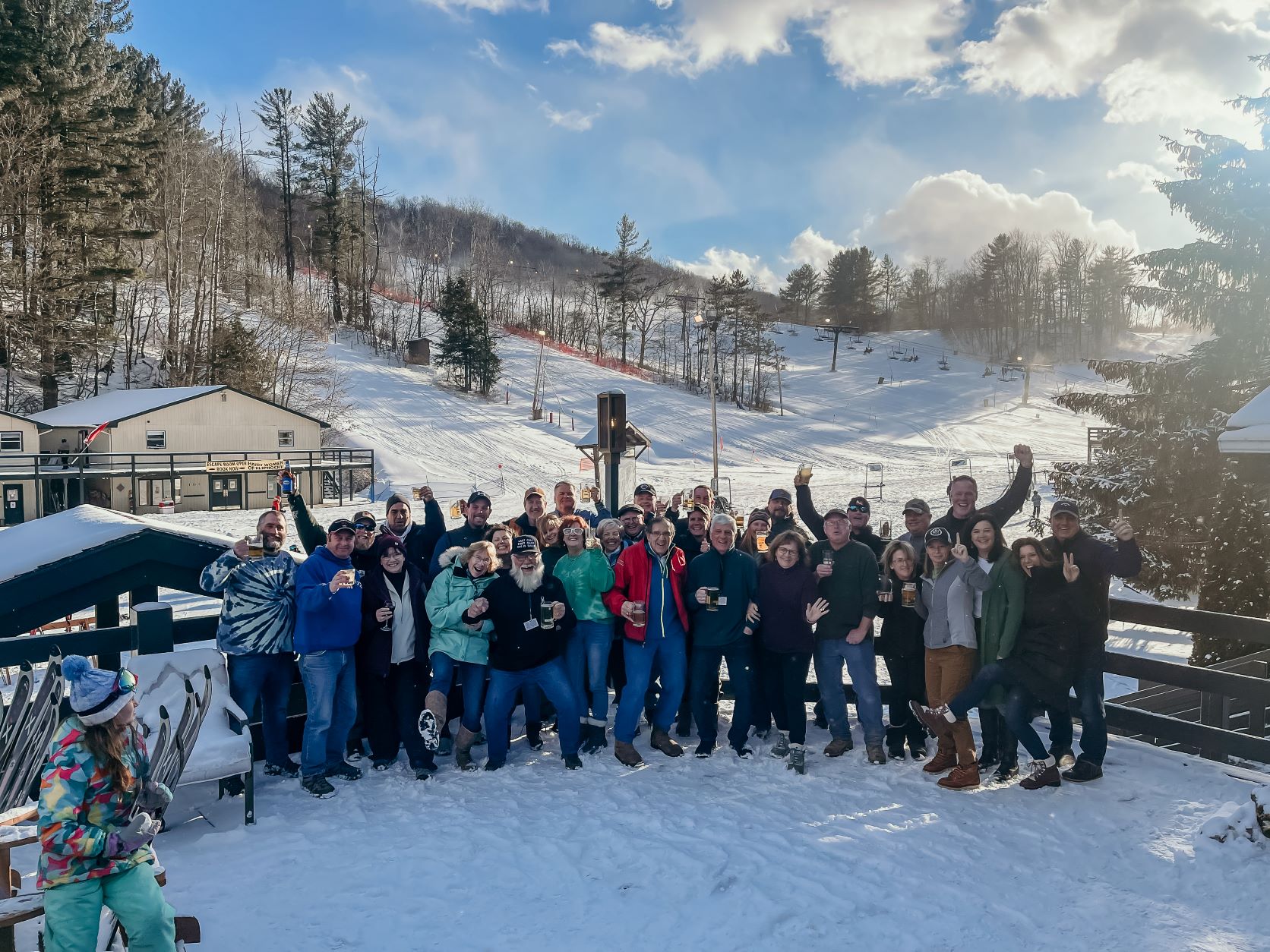 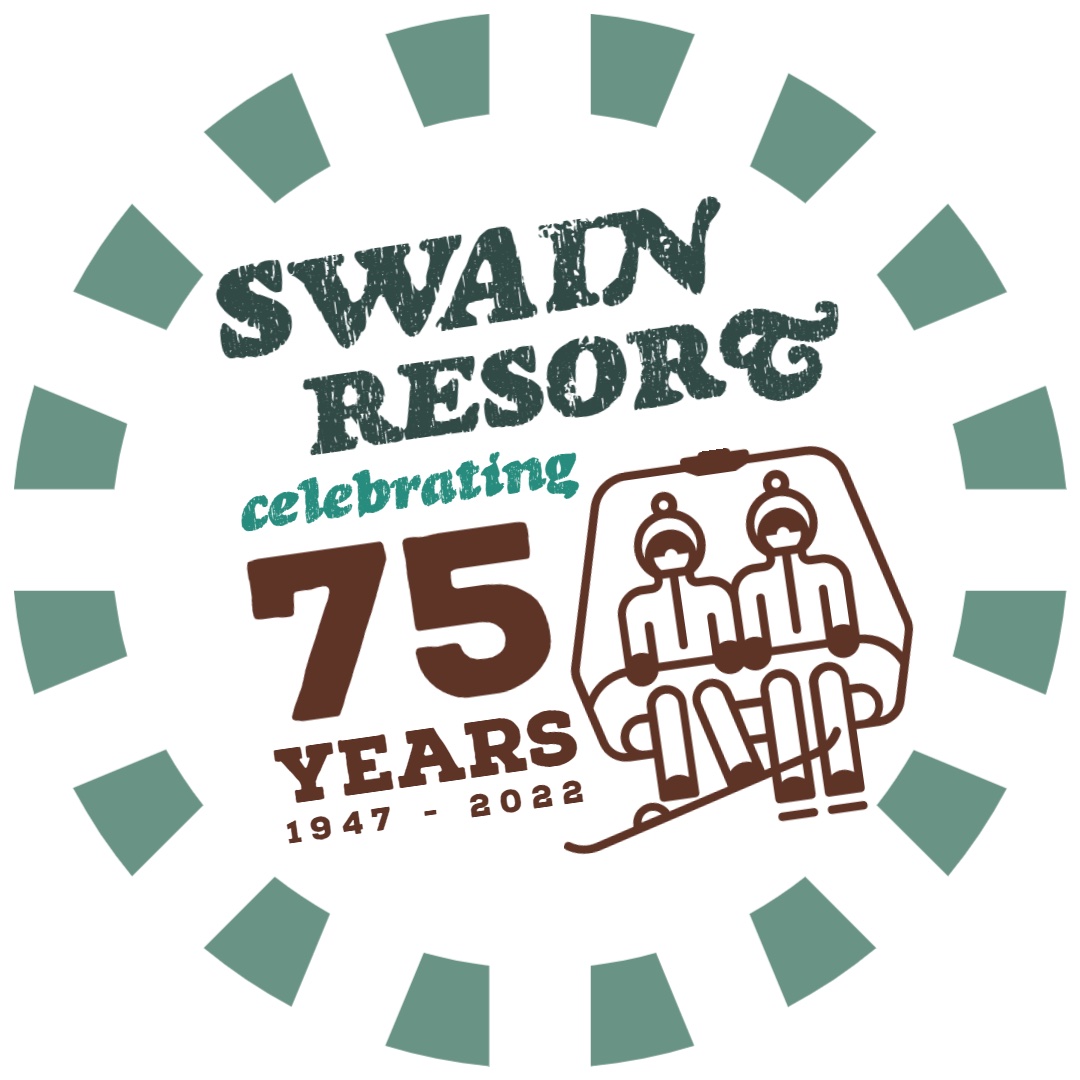